Make sure you stay updated with the latest national minimum wage increases. On the 1st of April, there were changes made to employment law that means that minimum wage has gone up. 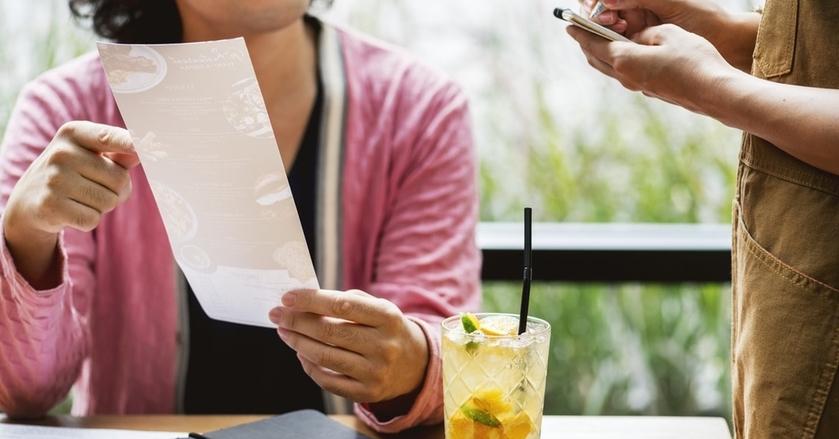 The Kelvin Partnership will update you of all changes in law by which your business is directly affected.

As announced in October’s budget, the National Living Wage has increased by 4.9% – from £7.83 to £8.21. Though an improvement, these rise in wages coincide with rises to council taxes and TV licence fees! 200,000 people are meant to be affected by this pay rise, and of this amount, 60% are women, who work in the retail and hospitality sectors.

Employees aged 25 and over are entitled by law to be paid National Living Wage. However, those under 25 are not. They are required to be paid varying amounts of National Minimum Wage depending on age.

There is still confusion over the difference between National Minimum Wage and Real Living Wage.

A Glasgow accountant from The Kelvin Partnership can make sure you are paying your employees correctly! We are passionate about always keeping clients up to date with the latest in all aspects of accounting – just take a look at our last post.

Trust The Kelvin Partnership to provide you with the most qualified and relevant accounting services.