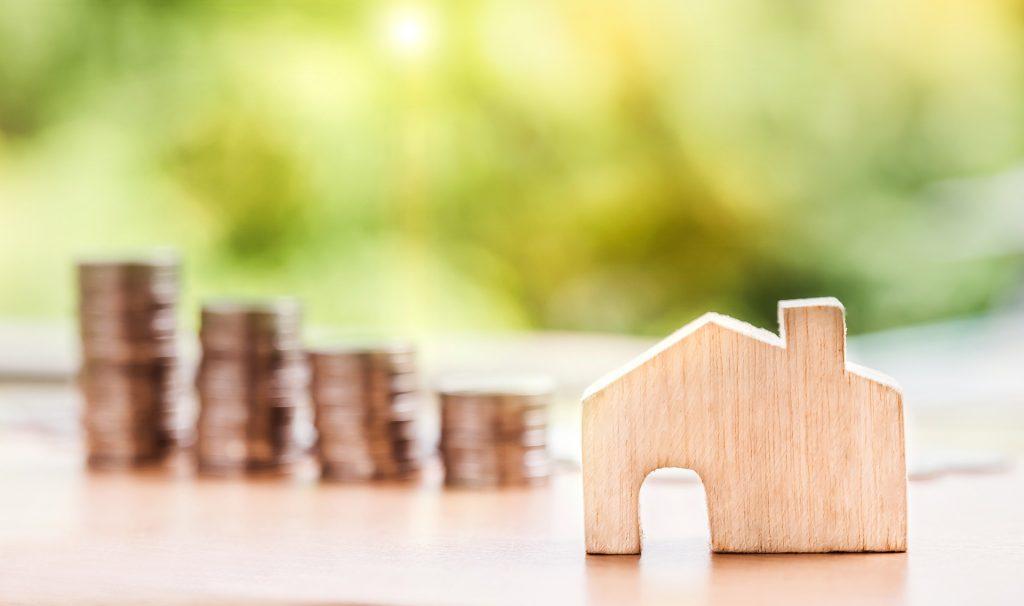 The Chancellor’s 17 March statement was accompanied by a repeated promise that he would do “whatever it takes” to counter the impact of the virus. Three days later, his second statement gave an indication of how large ‘whatever it takes’ is becoming, with potentially more to come.

We have pulled together a round-up of the key announcements so far for businesses and individuals including useful links to government sites.

Some form of job support scheme had been expected after the 17 March announcement and the CJRS is similar to schemes that have already been set up elsewhere in Europe. Under the CJRS, “HMRC will reimburse 80% of furloughed workers wage costs, up to a cap of £2,500 per month’. In this context ‘furloughed workers’ are non-working employees who are kept on the payroll, rather than being laid off. The employer has to designate these employees and submit relevant information to HMRC via a “new online portal”.

Businesses with fewer than 250 employees will be refunded the full cost of providing SSP to any employee off work for up to 14 days because of coronavirus.

A government-backed loan guarantee scheme announced in the Budget has since been twice enhanced.  The Government will now provide loan guarantees up to “an initial” £330 billion for all sizes of businesses:

For the period between 20 March 2020 and 30 June 2020, businesses will not be required to make a VAT payment. Instead they will be able to defer this payment until the end of the 2020/21. VAT refunds and reclaims will be paid by the government as normal. No applications will be required as the process will be automatic.

For the self-employed, self assessment income tax payments due on the 31 July 2020 (the second payment on account for 2019/20) will be deferred until the 31 January 2021. This also will not require an application. Penalties and interest for late payment will not be charged in the deferral period.

All shops, cinemas, restaurants, music venues and business operating in the leisure and hospitality sectors will have no business rates to pay in 2020/21.

On 17 March the Chancellor also promised an additional cash grant of “up to £25,000 per business” to businesses with a rateable value of less than £51,000 – i.e. those that would have benefited from the old version of Business Rates Retail Discount Scheme.

There will be a flat £10,000 cash grant for each business that already benefits from zero or reduced business rates because of small business rate relief.

Although the government has not required the leisure and hospitality businesses to close, on 17 March the Chancellor said that “for those businesses which do have a policy that covers pandemics, the government’s action is sufficient and will allow businesses to make an insurance claim against their policy”. However, pandemic cover is not a feature of most business disruption cover, a point underlined by the Association of British Insurers in a statement it issued on 17 March.

Also on 17 March, the Chief Secretary to the Treasury, Steve Barker, said in a statement to the House of Commons that the start date for the new IR35 tax rules would be deferred to 6 April 2021.

In the Budget, the Chancellor announced that HMRC would scale up its Time To Pay service, giving businesses and the self-employed the chance to defer tax payments.

Government guidance for employers and businesses is here and business support details are here.

For people who find themselves in financial difficulties because of coronavirus, mortgage lenders will offer at least a three-month mortgage holiday.

SSP is currently paid at the rate of £94.25 a week, rising to £95.85 from April. It is now available to employees from day one, instead of day four, for those who are suffering from the virus or who have been advised to self-isolate. So far there has been no change in the minimum earnings threshold for SSP (£118 a week currently, rising to £120 a week in 2020/21).

Self-employed and gig economy workers generally do not qualify for SSP. Instead they may be entitled to Contributory Employment and Support Allowance.

Covid-19 sufferers and self-isolators will be able to claim the benefit from day one instead of day eight. The minimum income floor in Universal Credit (UC) has been temporarily removed to ensure that time off work because of sickness is reflected in benefits.

For 12 months from 6 April 2020, the standard allowance in Universal Credit (UC) and the basic element in Working Tax Credit (WTC) for will be increased by the equivalent of about £20 a week over and above planned annual uprating (which were to £323.22 per month for UC for age 25 and over and £1,995 a year for WTC). This effectively brings UC into line with the rate of SSP. The change will apply to all new and existing UC claimants and to existing WTC claimants.

Housing benefit and the housing element of UC will be increased so that the Local Housing Allowance will cover at least 30% of market rents.

The Chancellor announced in the Budget a £500 million Hardship Fund, which would be distributed to Local Authorities so that they could support the vulnerable.

Government guidance for employees is here.

Main provisions for the self-employed

On Thursday 26 March, Chancellor Rishi Sunak made his long-awaited statement about the Covid-19 government support scheme for the self-employed, called the Self-employment Income Support Scheme (SEISS). Reports suggest that the announcement had been slow to arrive because of the greater difficulty in structuring and running a scheme that relied on annual information (via tax returns) and could not operate via the PAYE system.

The main points from the Chancellor’s statement and accompanying press release are:

According to the Chancellor, these thresholds mean the scheme covers 95% of the self-employed. The corollary is that it creates a cliff edge at £50,000, a figure that appears elsewhere in the tax system (e.g. the higher rate tax threshold).

HMRC will use their existing information to assess eligibility and contact individuals directly, requesting completion of “a simple online form”. A gov.uk webpage gives more details, but is somewhat confusingly headed “Claim a grant through the coronavirus (COVID-19) Self-employment Income Support Scheme”. The “don’t call us, we’ll call you” approach is aimed at preventing HMRC being overwhelmed with telephone queries, as has happened with the DWP’s Universal Credit system.

In his closing remarks the Chancellor noted that “…in devising this scheme … it is now much harder to justify the inconsistent contributions between people of different employment statuses”. This was a subtle way of suggesting that National Insurance contributions will have to rise for the self-employed once the crisis is over.

The day before the Chancellor’s latest statement, the Coronavirus Act 2020 received Royal Assent. This 348-page Act deals with a broad range of Covid-19 related measures (many of which exclude Scotland because of its devolved powers), including:

The explanatory notes for the original Bill (introduced on 19 March ) are here.

Updated government Covid-19 guidance on business support is here and for employees is here.

This website uses cookies to improve your experience while you navigate through the website. Out of these, the cookies that are categorized as necessary are stored on your browser as they are essential for the working of basic functionalities of the website. We also use third-party cookies that help us analyze and understand how you use this website. These cookies will be stored in your browser only with your consent. You also have the option to opt-out of these cookies. But opting out of some of these cookies may affect your browsing experience.
Necessary Always Enabled

Any cookies that may not be particularly necessary for the website to function and is used specifically to collect user personal data via analytics, ads, other embedded contents are termed as non-necessary cookies. It is mandatory to procure user consent prior to running these cookies on your website.